Full height tracked shutters sit in a track system, which allow you to either concertina or slide large runs of panels away from a doorway or large window to fully expose the opening.

There are two types of tracked shutters, choose from bi-pass or bi-fold. Both do the same job but in slightly different ways.

The first and most popular style of tracked shutters is bi-folding, which fold out of the way in a concertina against an adjoining wall. They’re great for glass doors where you’d like control of the light but still be able to access the entire window or outer door.

By-pass shutters allow each panel to glide past the other on smooth-running tracks. This style is often used for wardrobes and room dividers.

Control the temperature in your room with ease. Tracked Shutters provide heat insulation in the colder months and cooling shade in summer. 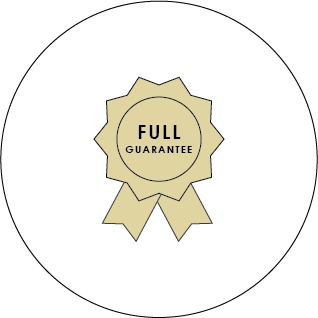 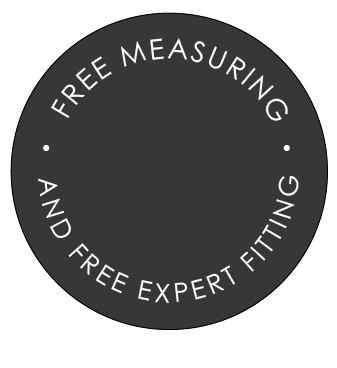 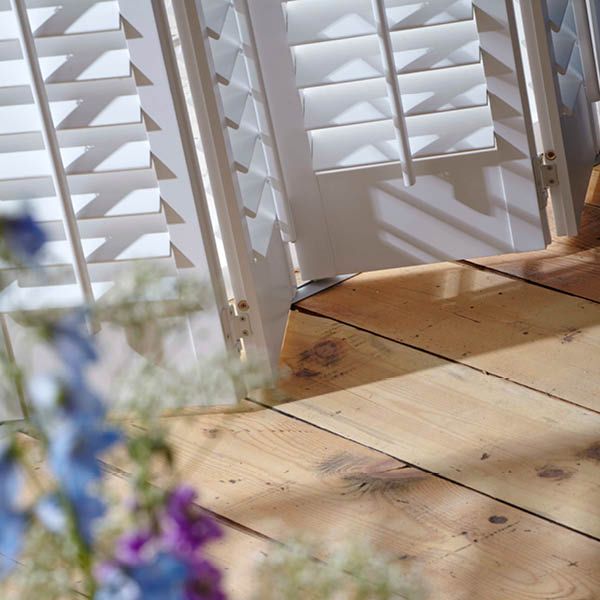 If you have French doors or tall windows to the floor, then tracked shutters are a great option. Large windows and French doors allow a lot of natural sunlight in, which can allow a room to overheat or become too bright.  The Tracked Shutter louvres provide many options regarding light, privacy and temperature control, whilst the smooth track system supports the Shutters with ease.

Stylish Tracked Shutters for your Home

In addition their many practical benefits, Tracked Shutters look superb too. Large window areas are traditionally difficult to dress with alternative options like blinds and curtains. Tracked Shutters enhance the look of your French doors with a simple, clean uncluttered look that has a timeless appeal. 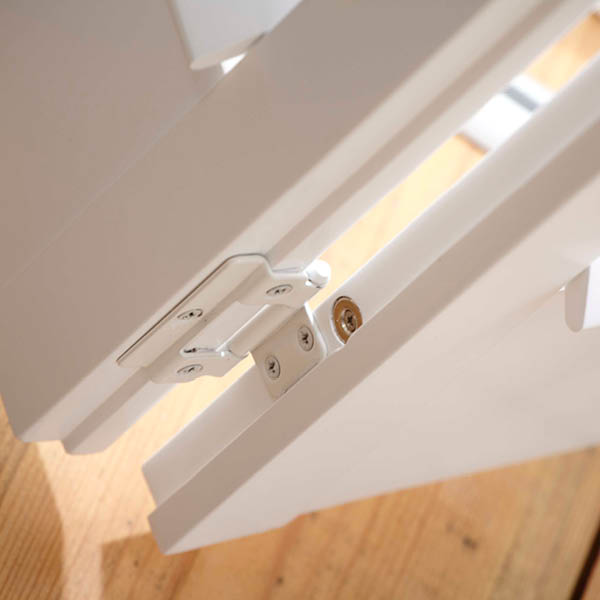 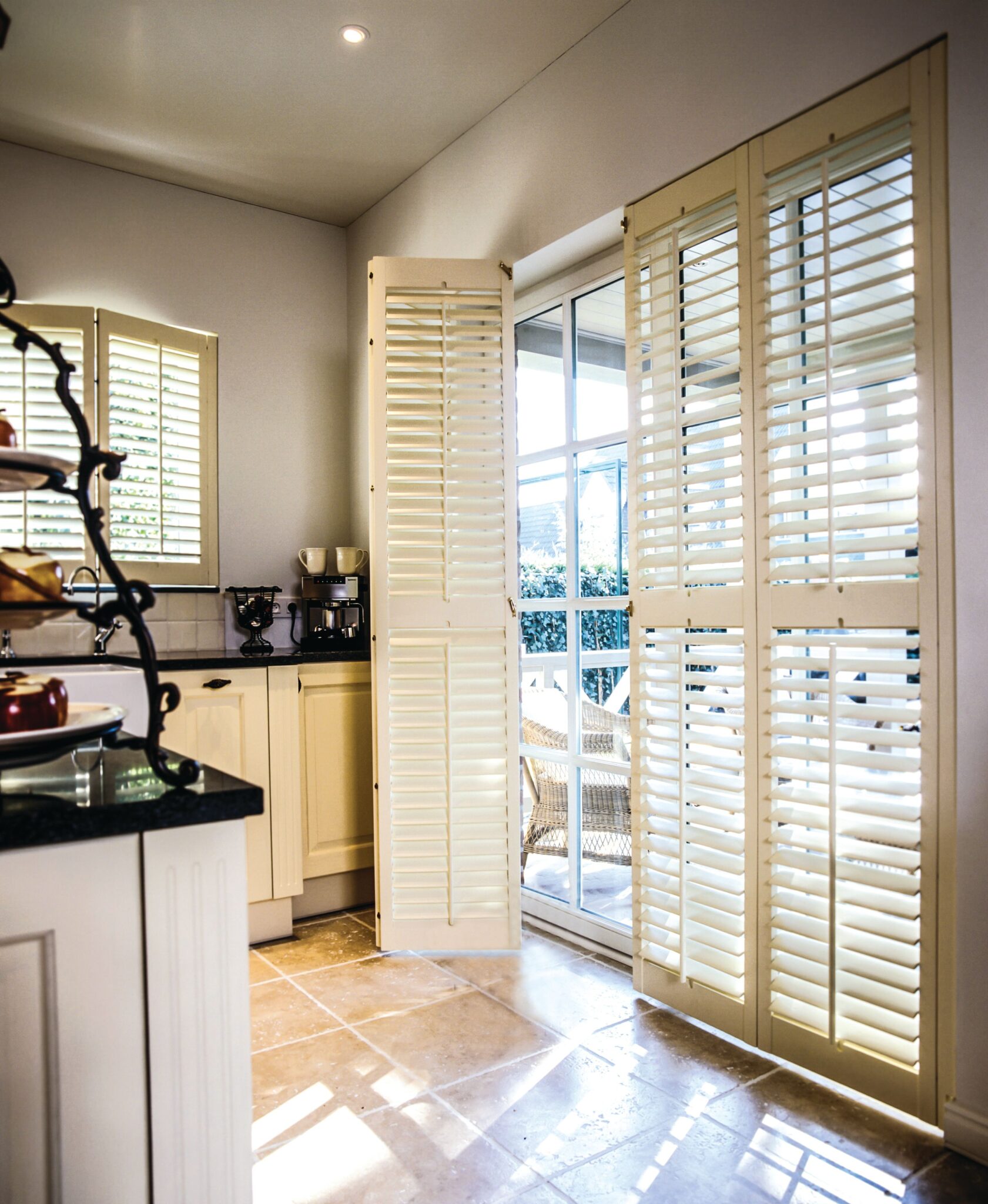 From kitchens, to bedrooms and living rooms, Tracked Shutters transform any room.

Tracked Shutters can also serve as a very successful room divider or for wardrobe doors.

If you are interested in having tracked shutters installed in your home then you have arrived at the right place.

ShutterStyle cover the North East of England, including; Newcastle, Sunderland, Gateshead and Northumberland. We’ll take care of everything from start to finish, from an initial free home consultation to measuring your windows and installing your Plantation Shutters.

You can get in touch with ShutterStyle by giving us a call on 0800 910 1515. Or click on the link below and fill out the appointment form in order to arrange a free home consultation. 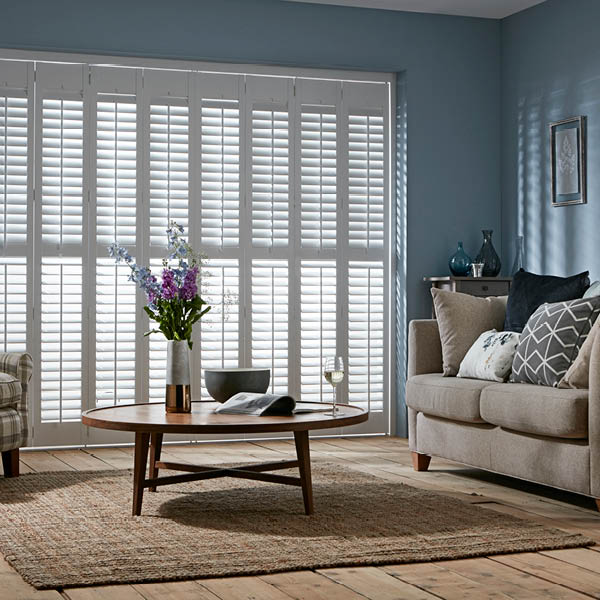 Beautiful Shutters & Blinds perfectly, professionally measured and fitted for you

About Shutterstyle
Explore our Products
Contact Us
Offers
News

You can find out more about which cookies we are using or switch them off in settings.

This website uses cookies so that we can provide you with the best user experience possible. Cookie information is stored in your browser and performs functions such as recognising you when you return to our website and helping our team to understand which sections of the website you find most interesting and useful.

Strictly Necessary Cookie should be enabled at all times so that we can save your preferences for cookie settings.

If you disable this cookie, we will not be able to save your preferences. This means that every time you visit this website you will need to enable or disable cookies again.